You are here: Home » Blog » Blog » Where The LED Bathroom Mirror Came From

Where The LED Bathroom Mirror Came From

How did LED mirrors come about? Where did it come from? It is said that its origin is actually related to the film, specifically to the film actors and makeup artists.

The United States in 1896 from the real sense of a movie to the film and television city Hollywood development, of course, is bumpy. This is inseparable from the participation of actors and makeup artists. Nowadays, movie shooting can be done with special effects. At that time, makeup artists struggled with all kinds of makeup every day. 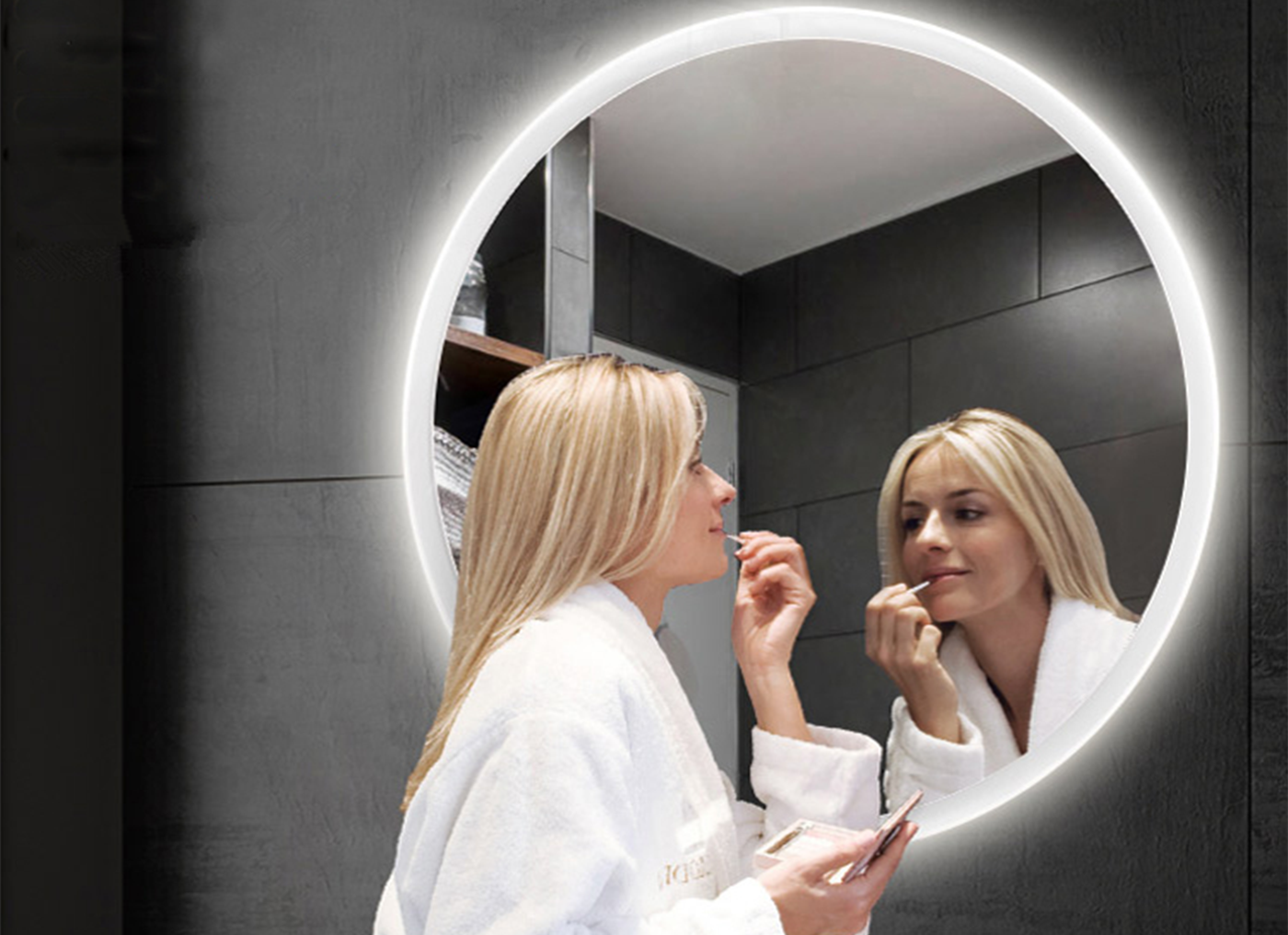 LED lamp bead has a light body small, low energy consumption, long service life, less heat, and so on characteristics, so in terms of performance and light beat the ordinary incandescent lamp later, people don't meet in the mirror with a single light bulb, the sort of trival, simple lens headlight was gradually replaced by  LED cosmetic mirror, first of all, it is beautiful in appearance generous, at the same time also can have the effect of light, Now through the development of personnel, it has the function of anti-fog bluetooth to listen to music and so on. Of course, this is inseparable from the efforts of researchers and technological progress. Because of its strong practicality, simple and beautiful characteristics, LED makeup mirror slowly out of the film and television circle into ordinary people's homes, two ordinary people's cleaning makeup are in the bathroom, in the film and television circle popular makeup mirror transformed into LED bathroom mirror into people's sight. In fact, the technology of LED bathroom mirror is still very complicated, from mirror cutting, grinding edge, sandblasting, polishing. 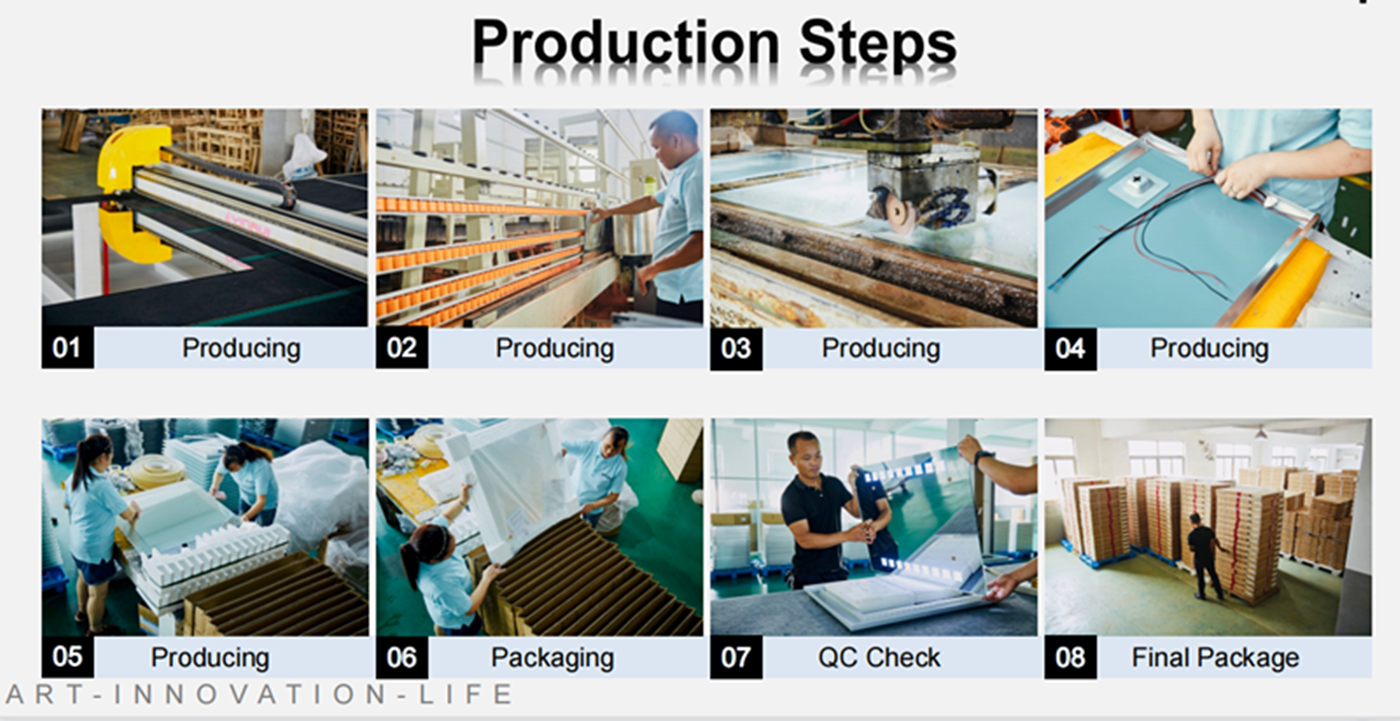