You are here: Home » Blog » Blog » Three Methods to Detect Formaldehyde in the Room

Three Methods to Detect Formaldehyde in the Room 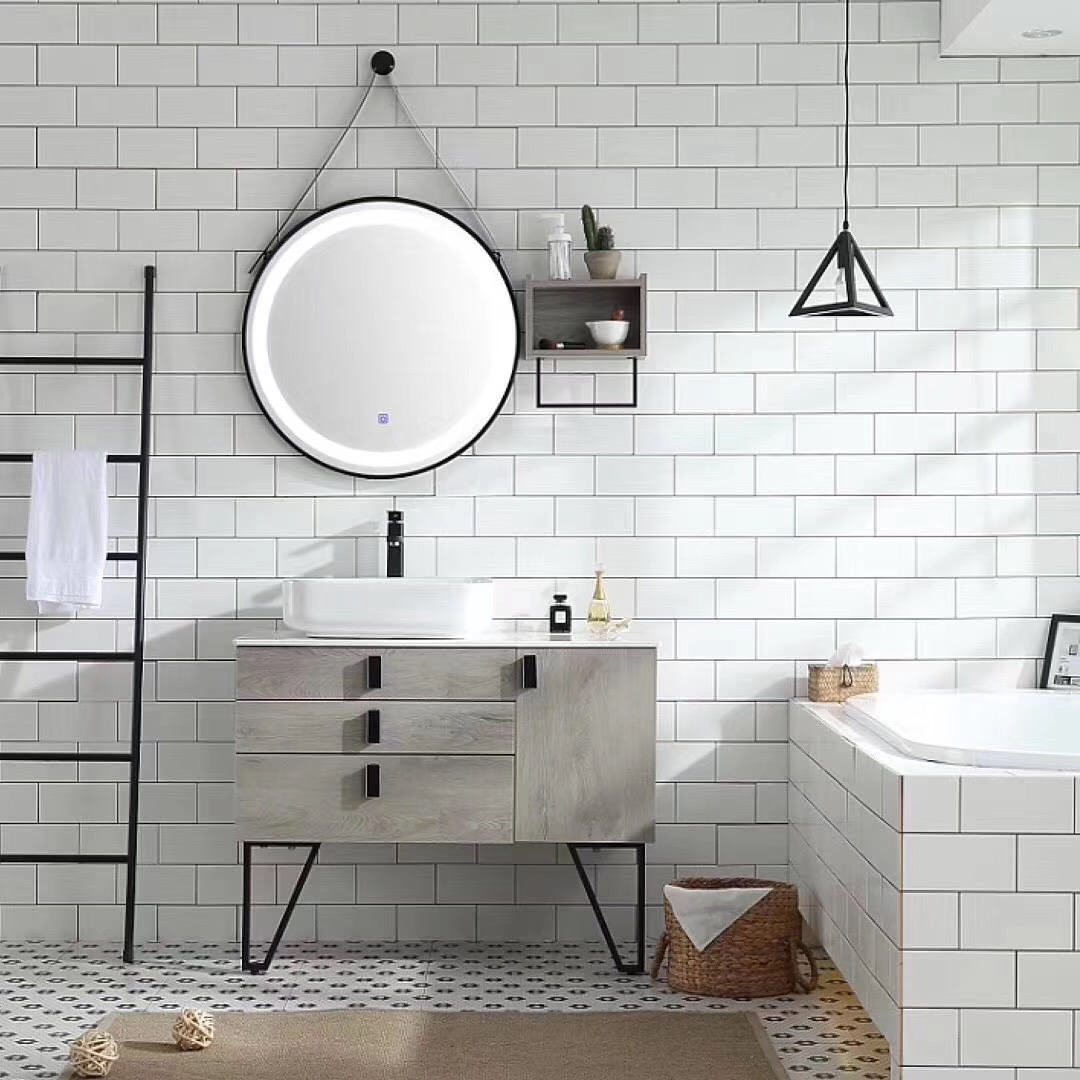 Self-detection method is to point to if the family is decorated after the end, the person appears immunity is low, energy drops, easy exhaustion waits for a circumstance or feel to have pungent smell, feel the eye shed tears to wait especially when be close to certain furniture. 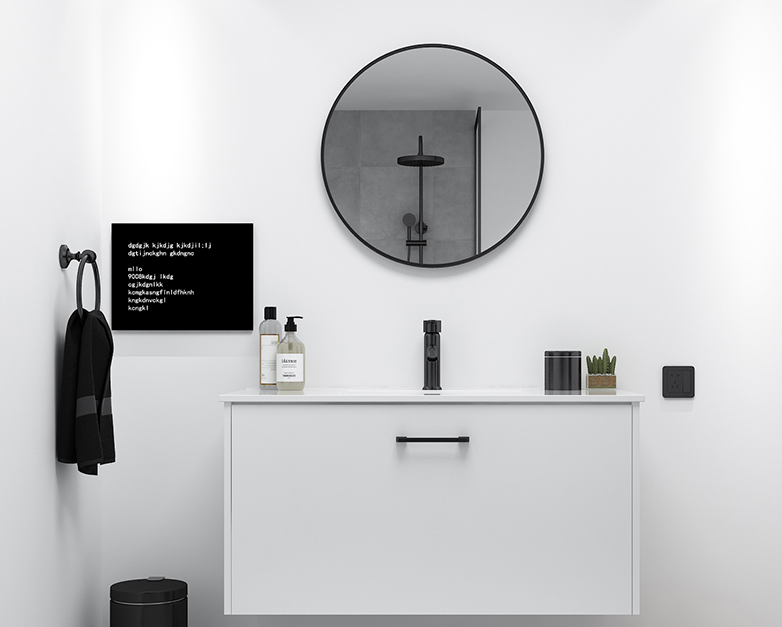 Many small formaldehyde detectors with low price on the market also have large error, which is difficult to be used for accurate measurement. However, the measurement results can be used as a reference, if more than the standard, it is recommended to ask professional institutions for testing. 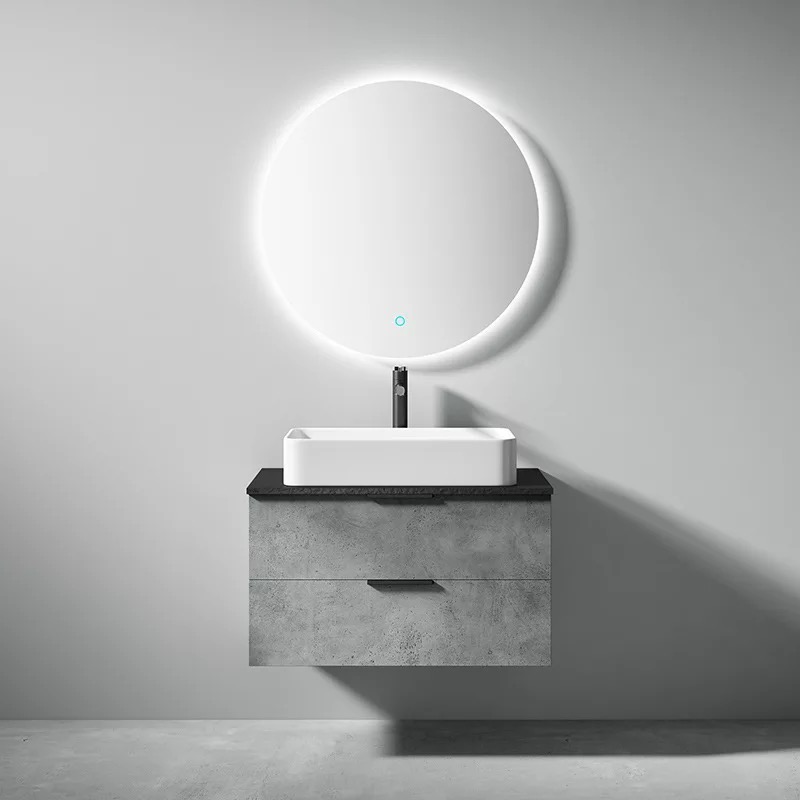 With people's attention to indoor pollution, many pollution testing companies have emerged in the market, among which there are also many non-standard testing companies. Generally speaking, if the owner wants to make an accurate measurement of the formaldehyde content in the room, when selecting it, he/she should choose an authoritative inspection organization with qualification (CMA certification, etc.).

Before the house is decorated, its ventilation plan needs to be considered. If the room can be well ventilated, it will be conducive to the emission of formaldehyde. And if the house itself that receives is ventilated general, do not suggest to wait on the balcony when decorating. In addition, it is best to air the new house for a period of time before moving in, the longer the better. Open doors and Windows as much as possible to maintain good ventilation. Consider installing an exhaust fan, as long as it is strengthened and maintained in a well-ventilated state, and over time the problem of formaldehyde release will be mitigated.

In moist conditions, formaldehyde is easily soluble in water in the air, and the amount of human absorption will increase significantly. Therefore, if the climate is relatively humid, it is best to place a dehumidifier indoors.

The higher the temperature, the faster the rate of formaldehyde release. So, summer is a year commonly indoor formaldehyde content is the highest season. One of the effective measures to reduce formaldehyde is to increase ventilation, to reduce the indoor temperature.

Activated carbon is a kind of porous carbon substance, it has a highly developed pore structure, so it has a strong adsorption, many disinfection mask is made of this feature of activated carbon. Activated carbon is easy to use, not only can absorb formaldehyde, but also will not produce secondary pollution.

However, it should be noted that the best choice of small particles of activated carbon, particles smaller adsorption effect is better. General newly decorated bedroom per square meter 1 package (50g) use activated carbon.

Photocatalyst is a kind of nanometer titanium dioxide as a representative of photocatalytic function of photosemiconductor materials. Under the stimulation of light, the catalysts in the photocatalyst can form anions and hydroxyl radicals with oxygen and water in the air, which can oxidize and decompose various organic pollutants and inorganic pollutants, and eventually degrade into carbon dioxide, water and corresponding acids and other harmless substances, thus achieving the function of decomposition of pollutants and purification of air. 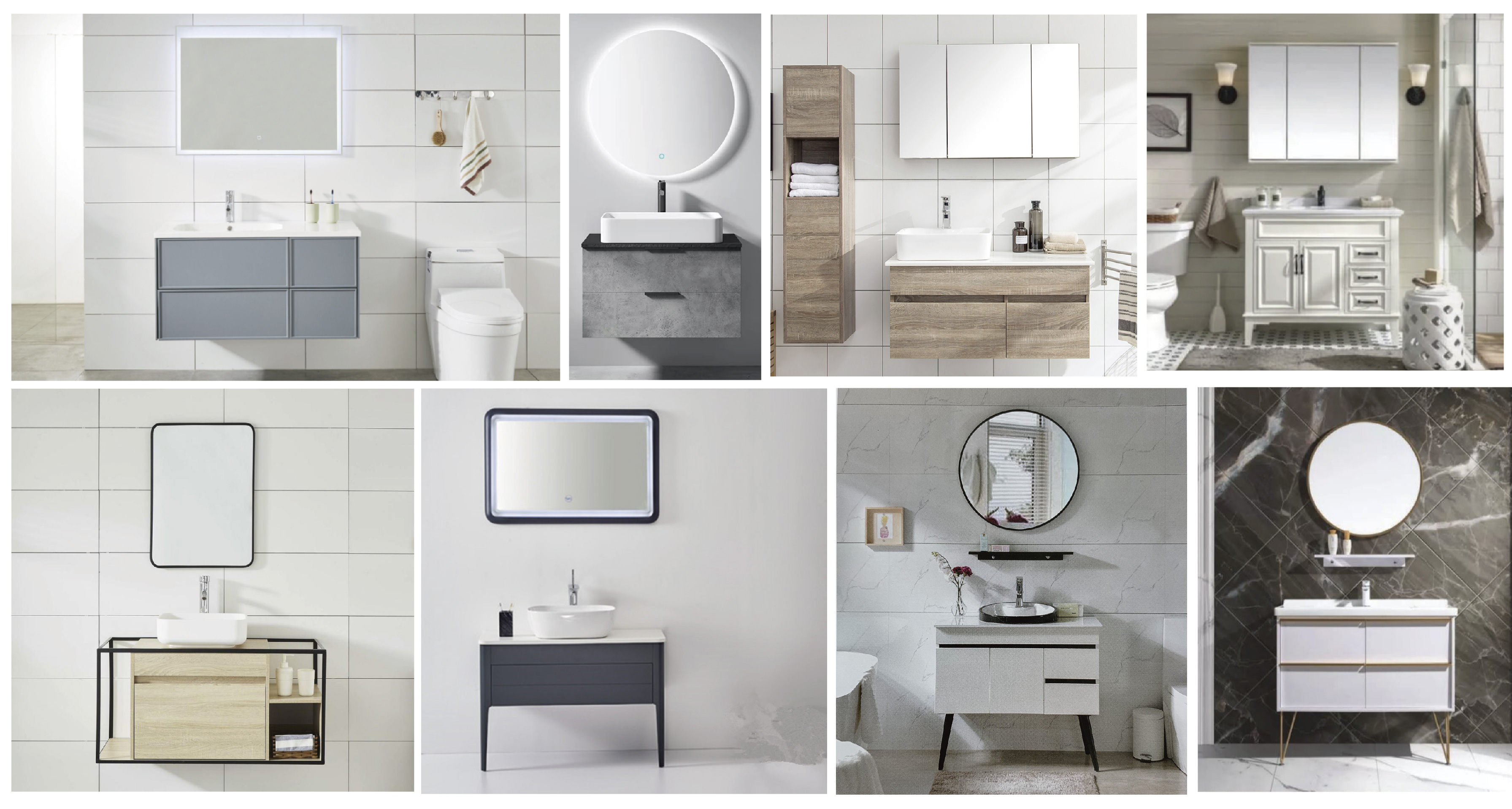