You are here: Home » Blog » Blog » The Most Beautiful Cities in the World to Put on Your Travel Bucket List

This pastel-colored city on the Iberian sea is full of visual wonders. Set against the backdrop of hills with sweeping ocean views and colorful tiled buildings on every street, Lisbon is one of those places that fill you with hope and inspiration on even a simple neighborhood walk. 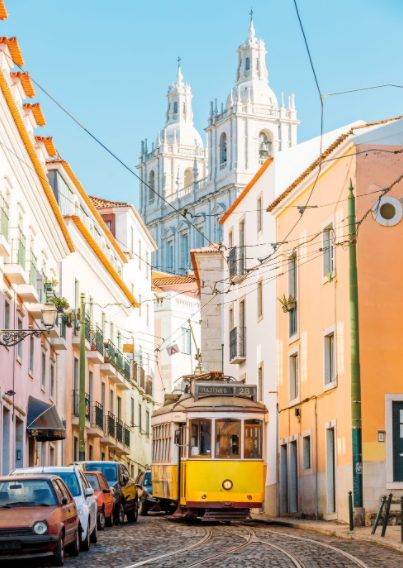 The New York City skyline never fails to stun, no matter how many times you see it. Skyscrapers, rivers, bridges, parks, brownstones, it really has all the making for unforgettable views everywhere you look. And it goes without the saying, but looks aside, New York City has literally anything and everything a city could ever offer! 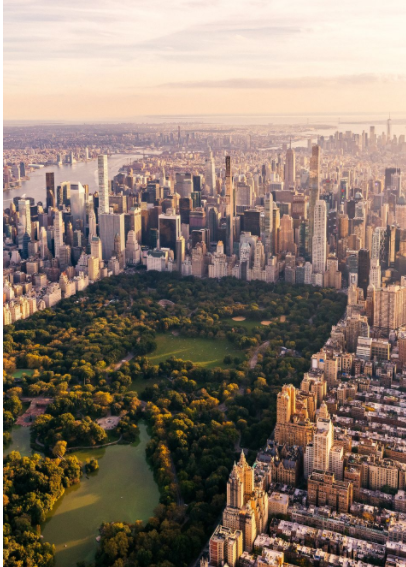 Bordered by Saudi Arabia, Yemen, United Arab Emirates, and the Arabian Peninsula, the coastal country of Oman is full of beautiful places to see and visit. As far as cities go, start in the capital, Muscat. Just one look at the gorgeous skyline gives you a glimpse into the fascinating history and unique geography, as it's marked by Portuguese forts, a bustling harbor, and a backdrop of dramatic mountains. 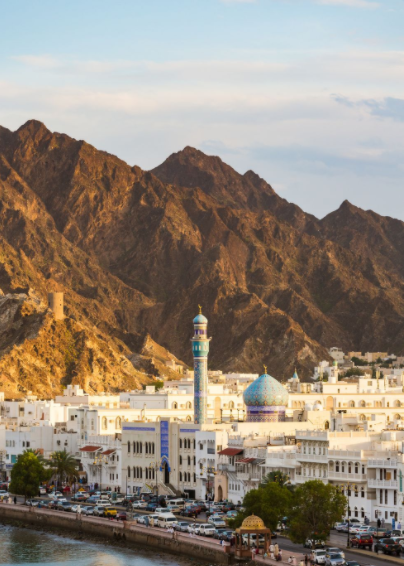 Whether it feels like you have the place to yourself or it's cramped with tourists, Venice is undeniably one of the most beautiful places in the world. It's also one of the most romantic places imaginable—you'll get lulled to sleep by the water lapping against the buildings. Wander around the canals, go to Piazza San Marco (St. Mark's Square) and the many art museums, and ride a water taxi or bus. 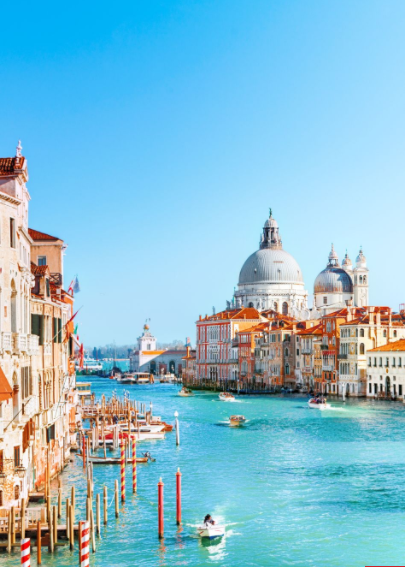 Cape Town is the perfect city destination for anyone who also loves the outdoors. You can hike to sweeping views and go wine tasting, and so much more! 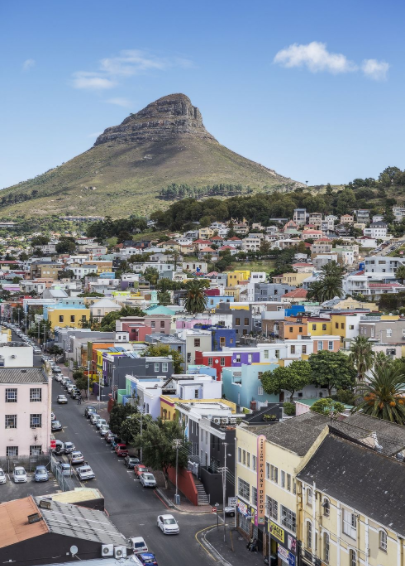 From this mesmerizing coral structure known as Hawa Mahal (it's constructed of red sandstone, and its name, Hawa Mahal, translates to "palace of winds) to the Chad Baori (an ancient stepwell), there is so much to see and do in Jaipur, Rajasthan, especially for the color-loving maximalist. 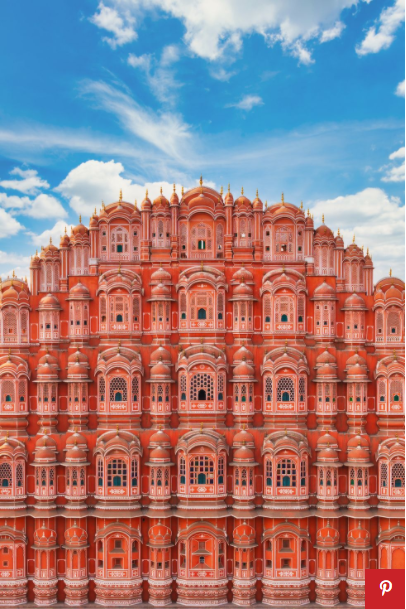 The Most Beautiful Cities
COOPERATION PARTNERS