You are here: Home » Blog » Blog » How Different Country Enjoy their Christmas Day 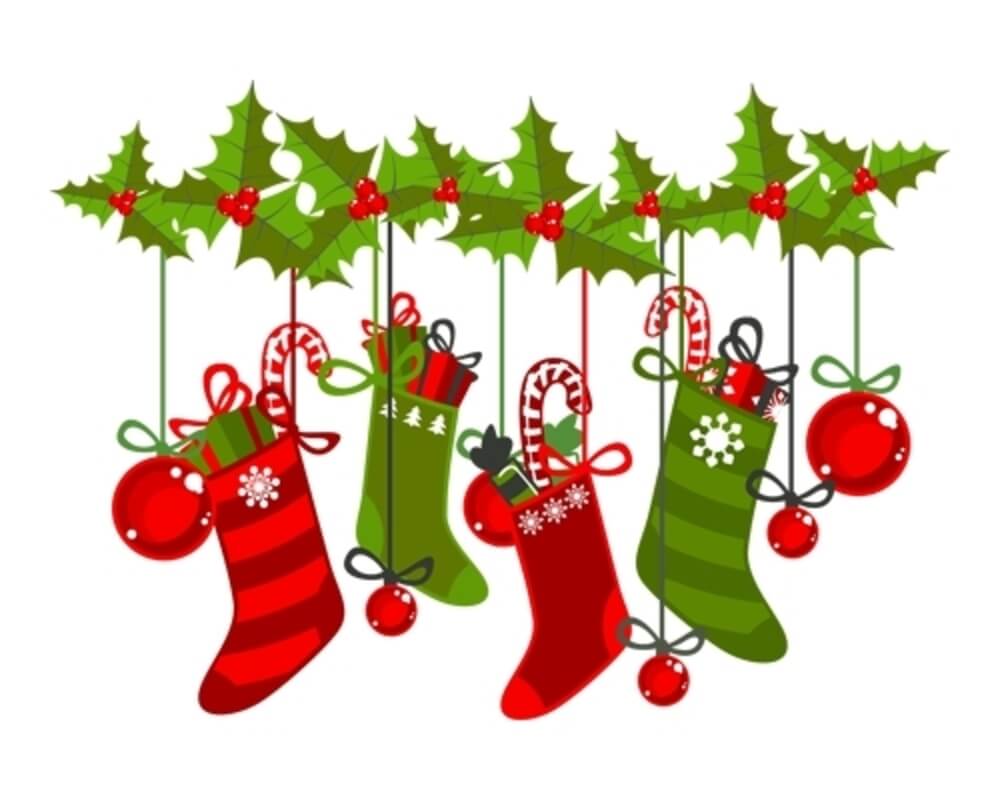 Different Country will spend the Christmas Day the same or not? 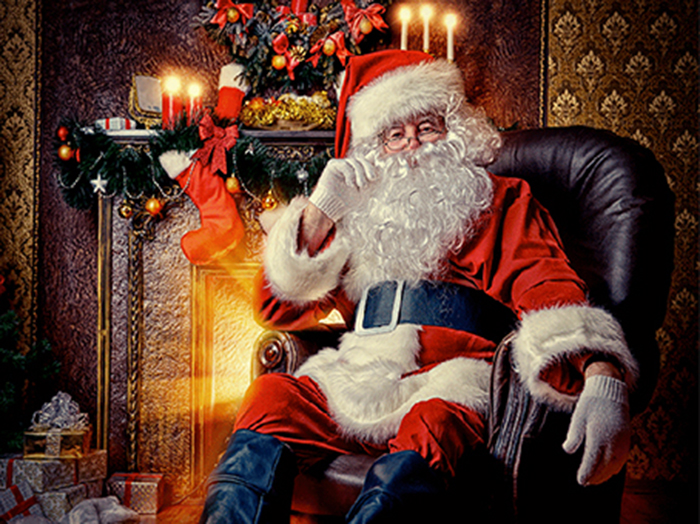 Certain traditions are just a natural part of the British Christmas:

and turkey on the Christmas table, 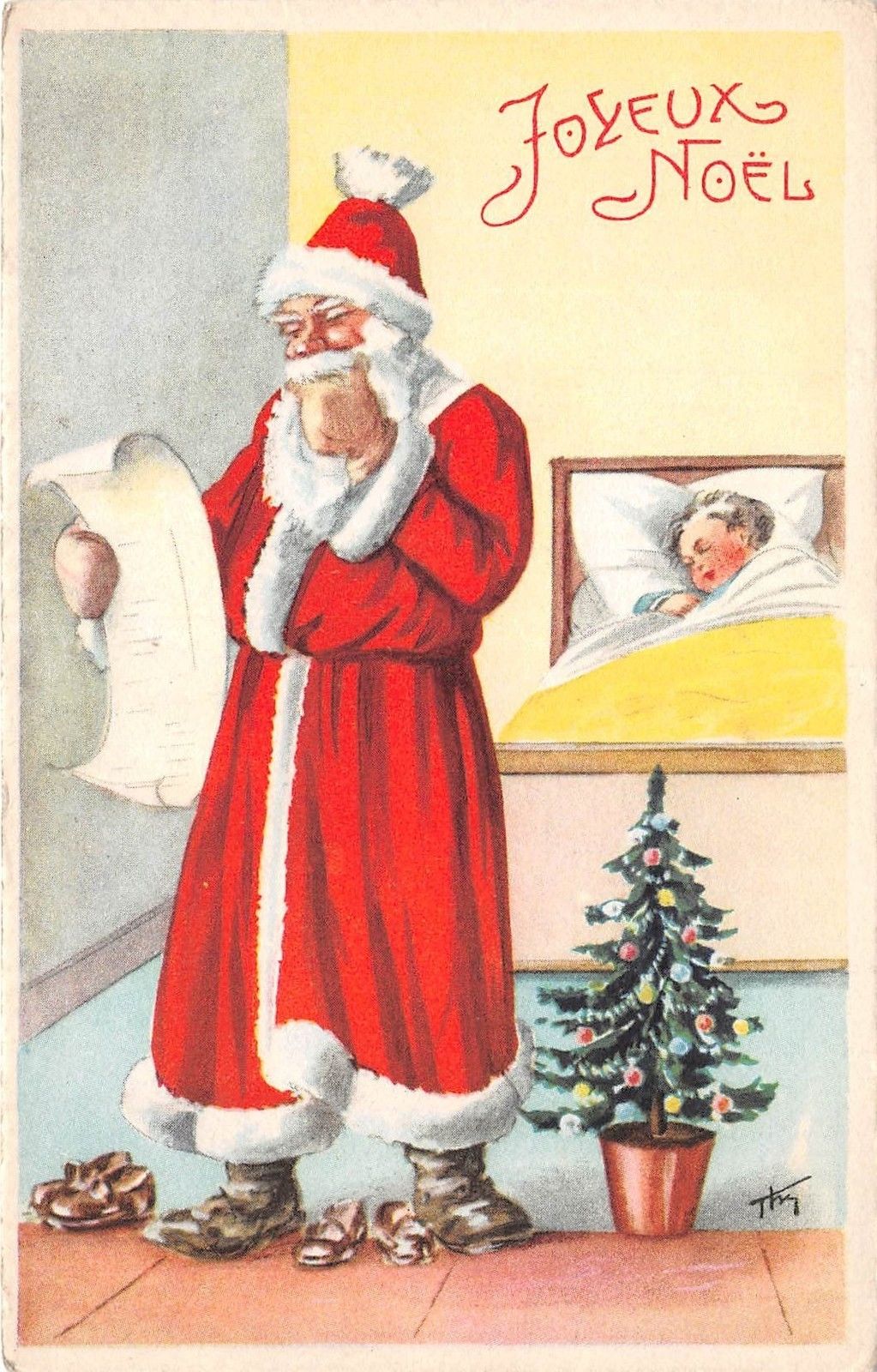 He wears a long red cloak instead of a red suit, and children leave their shoes by the fireplace hoping that they will be filled with goodies after mass on Christmas Eve.

is a dessert that symbolically represents the Yule Log – a wood log that was traditionally carried into the home, sprinkled with wine, and then burned on Christmas Eve. 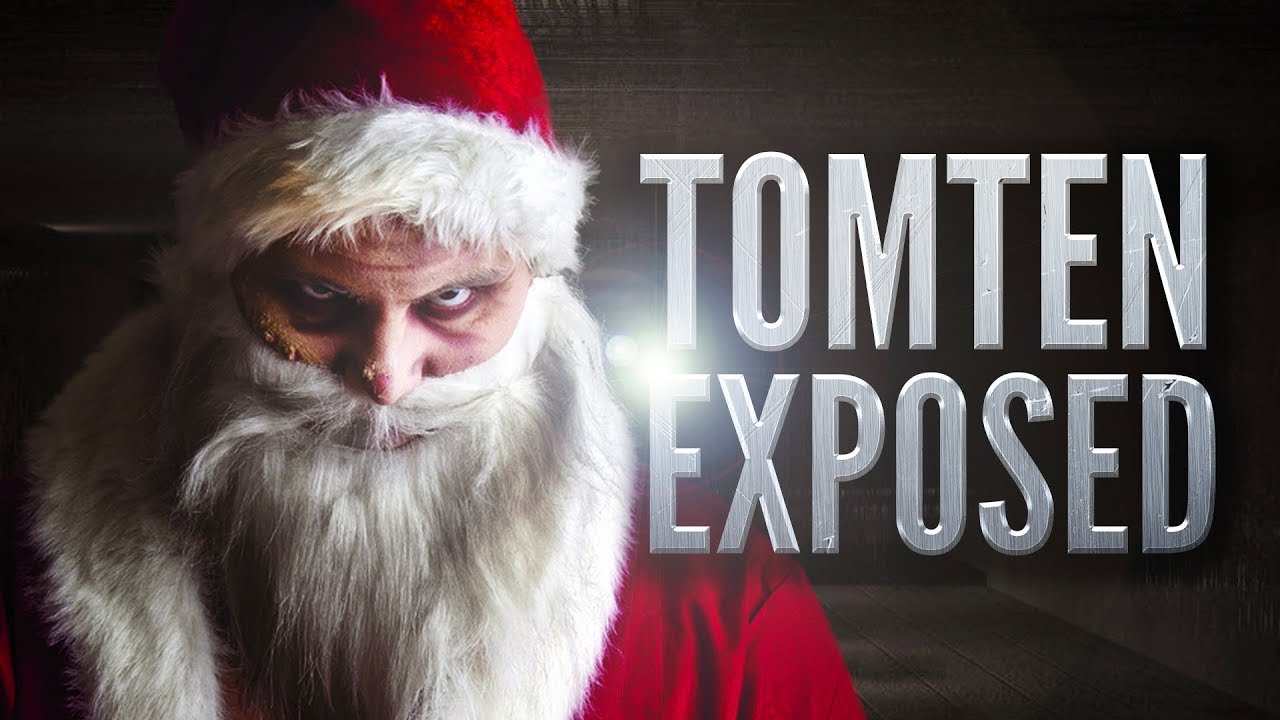 Tomte or Jultomten is a creature based in Swedish folklore.

Traditionally a dwarf-like being with the appearance of a garden gnome, the tomte guards farmhouses from bad luck.

Although he was originally associated with the devil, the tomte legend has in modern times become conflated with Santa Claus.

On Christmas, an adult family member will dress up as Jultomten — complete with a face mask as seen above — and ask "are there any good children who live here?" before distributing his sack of presents.

are sweet and often yellow in color. They are shaped into an “S” and then baked into their final buttery form. They’re served to the family by the oldest daughter, by tradition, but that shouldn’t stop you from trying your hand at making them, and most importantly, enjoying the end product. 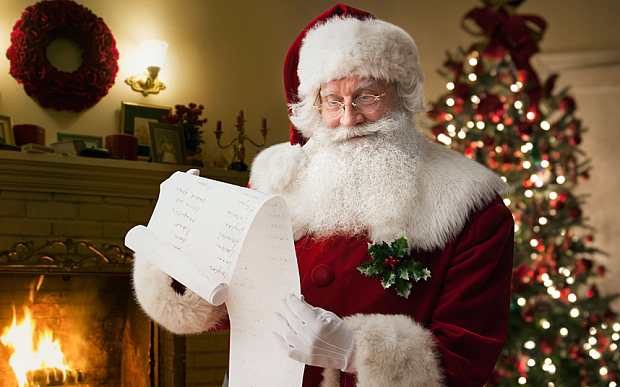 — can find its origins in dark pagan traditions that mark the middle of winter, as well as Christian legends of the third century monk known as St. Nicholas.

Calvin Trillin theorized that there is only one fruitcake

and that it is simply sent from family to family each year. Most Americans turn their noses at the very thought of fruitcake.

Have you seen your country's Christmas Santa Claus Traditional Dress or Food? Welcome to share the information with us! 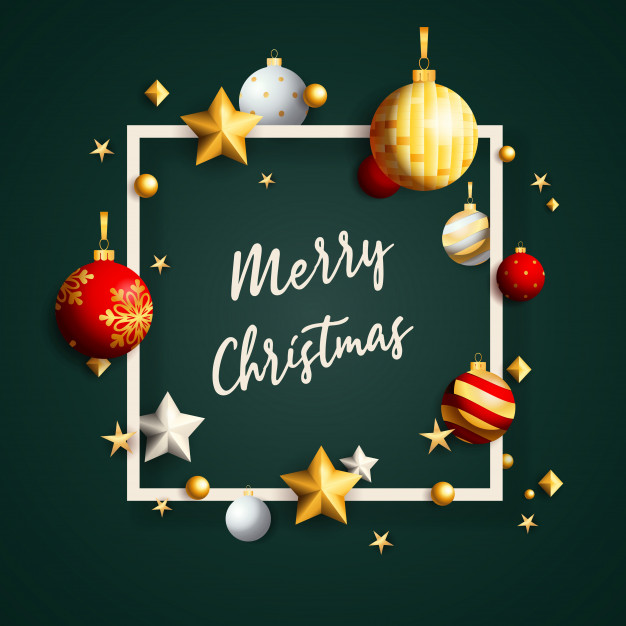 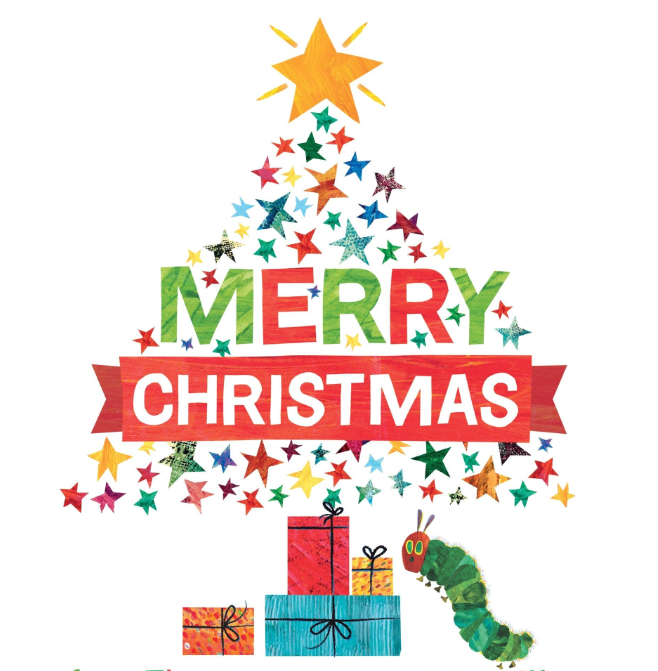