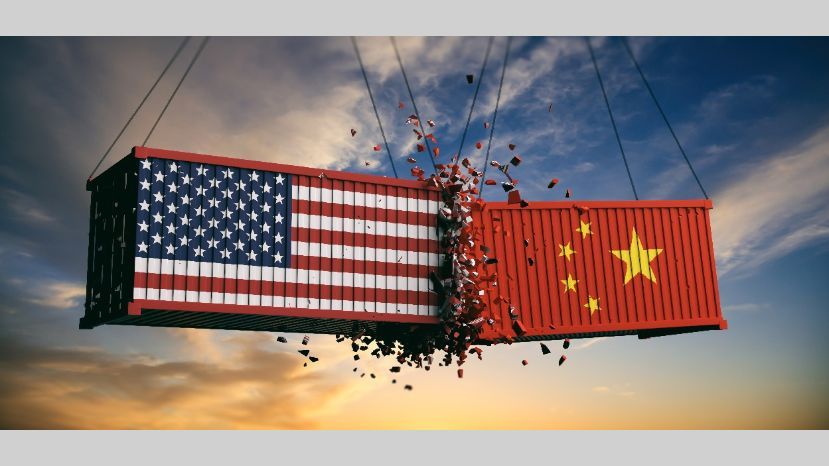 In the United States, the trade war has brought struggles for farmers and manufacturers and higher prices for consumers. In other countries it has also caused economic damage, though some countries have benefited from increased manufacturing to fill the gaps. It has also led to stock market instability. The governments of several countries, including China and the United States, have taken steps to address some of the damage. The trade war has been criticized internationally; in the U.S., businesses and agricultural organizations have also been critical, though most farmers continued to support Trump.

As the Bathroom Sanitary Factory, our Vanity is the one of the products included in the extra tariffs list.

So in order to let our customers still could get low price product, we open a new bathroom vanity factory in Thailand. 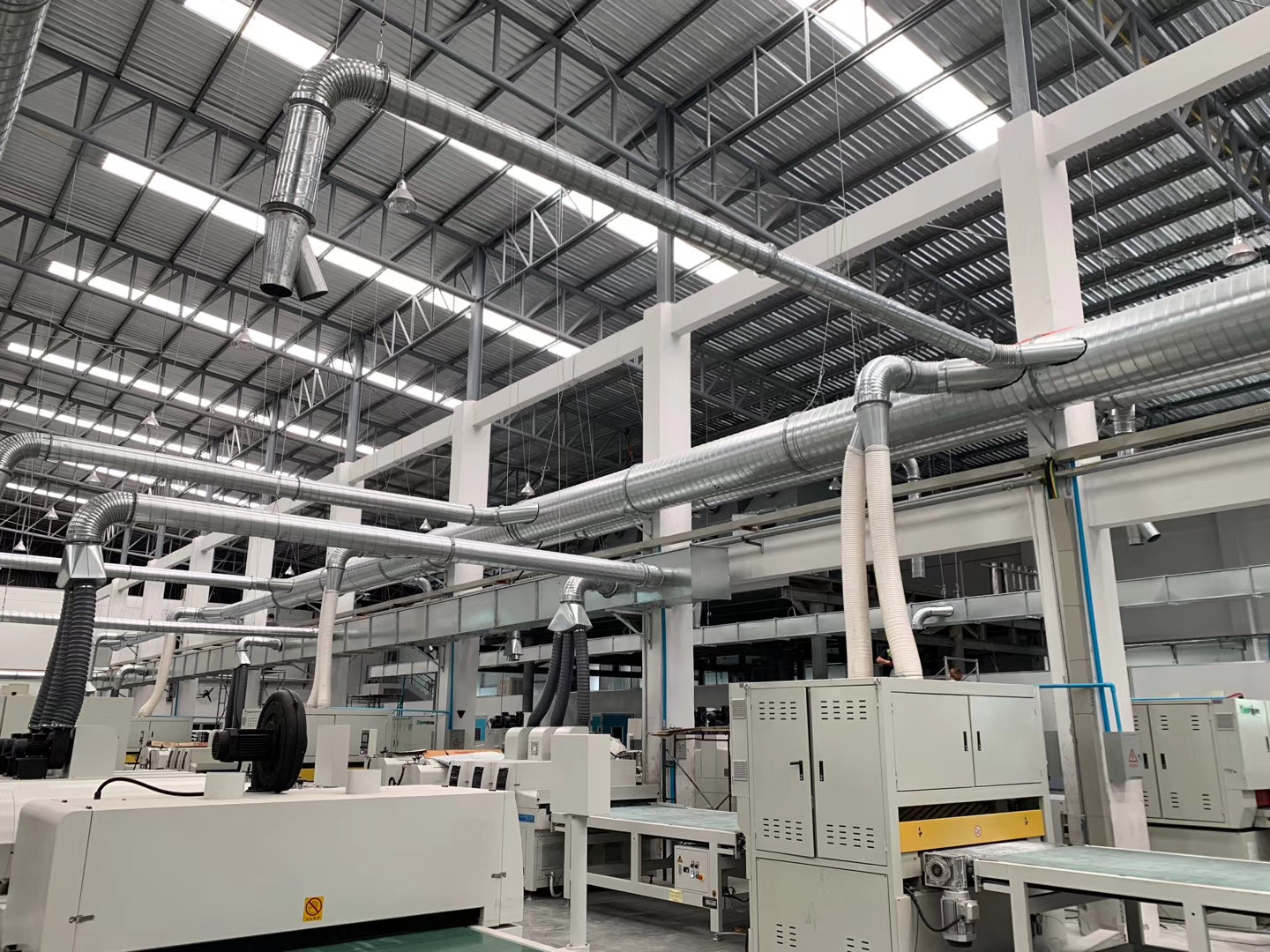 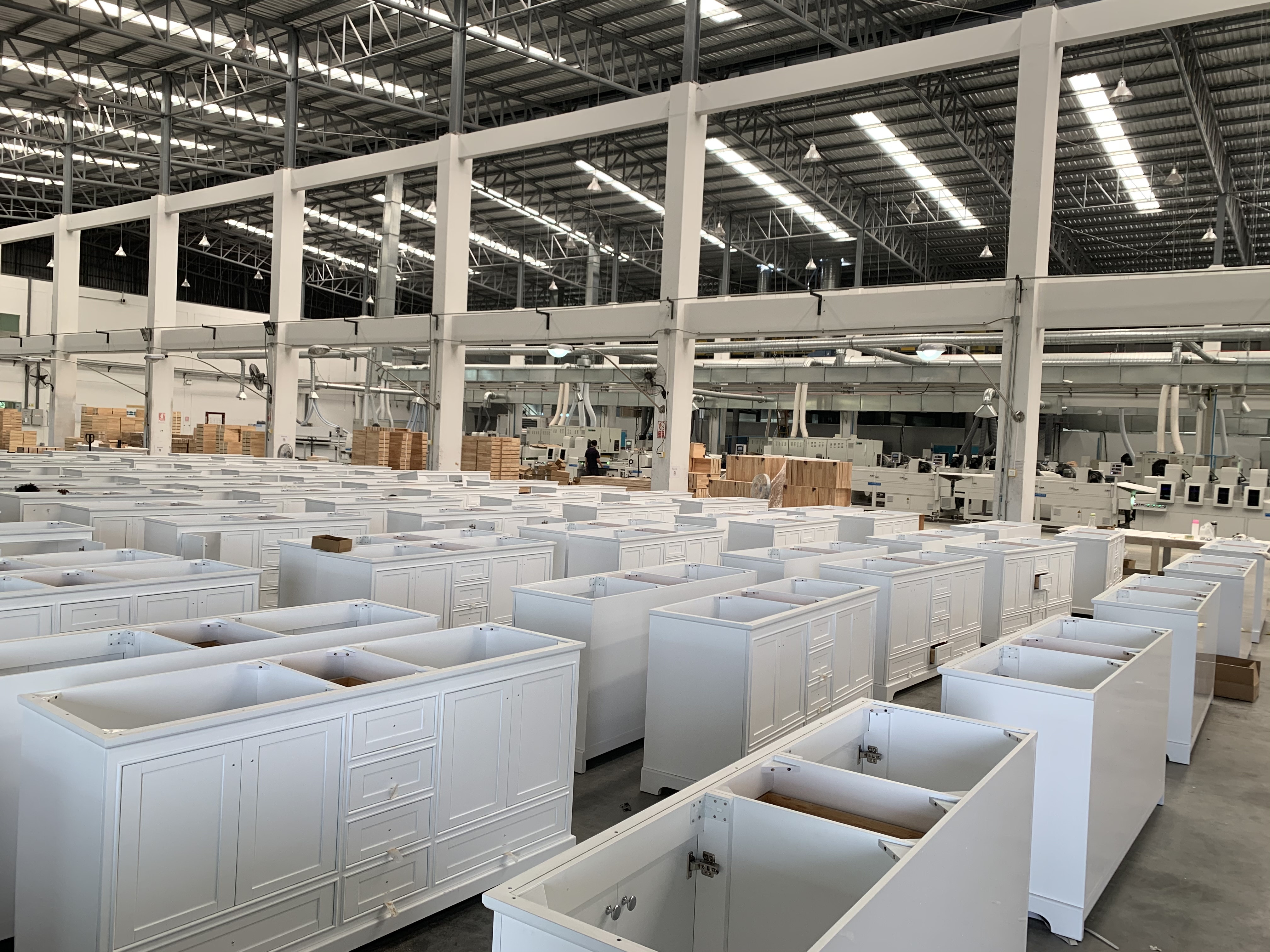 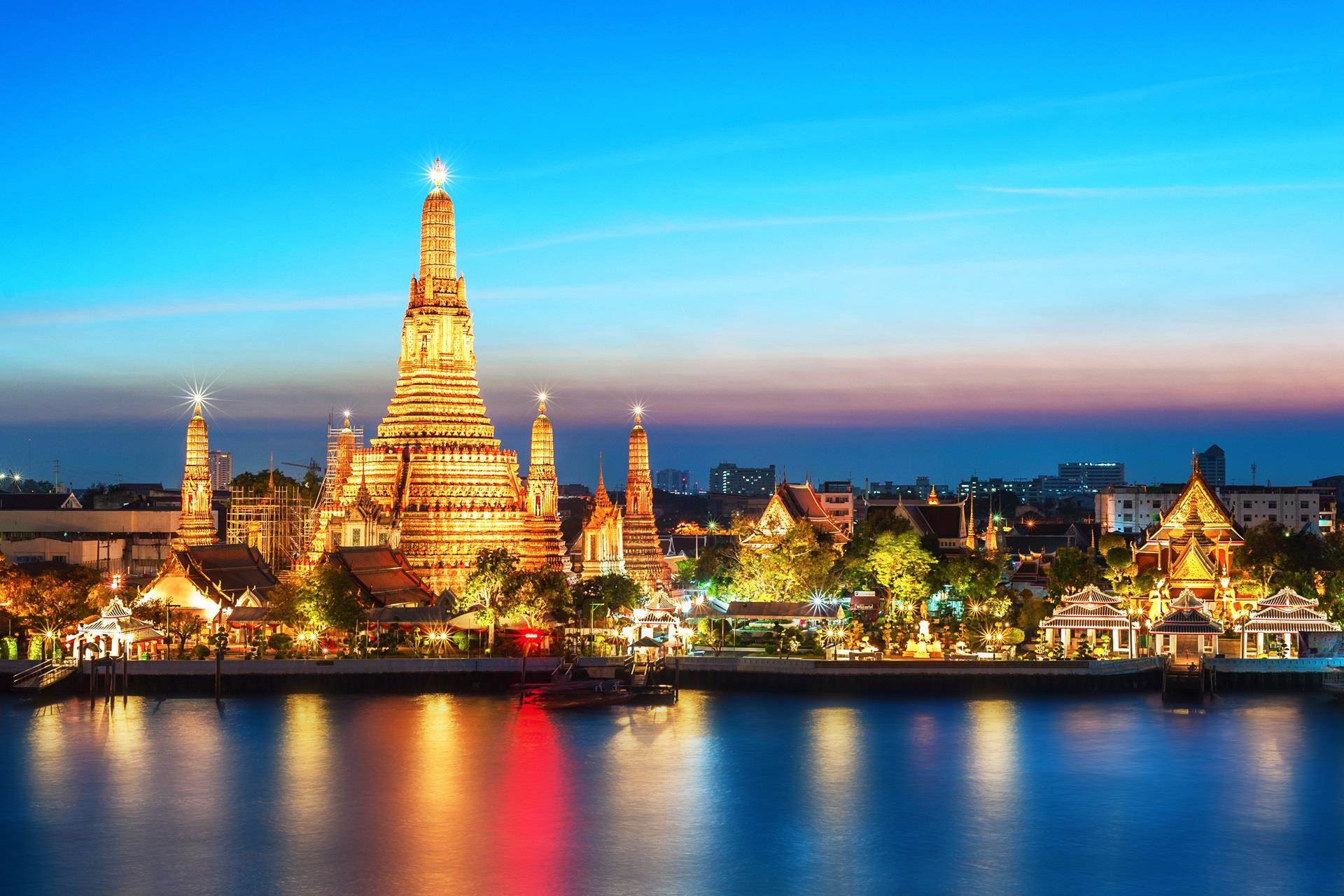 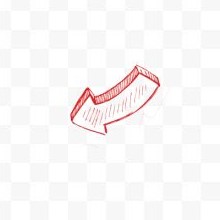 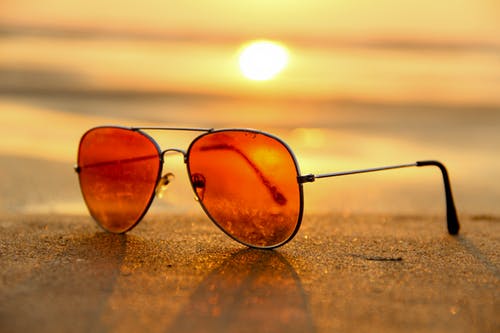